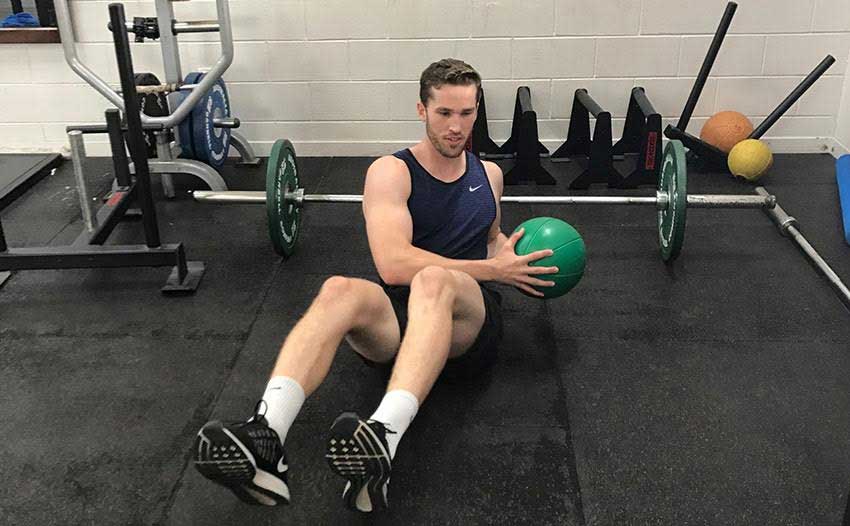 Feeling young at heart may help you live longer

We’re all getting older, it’s a condition that no one escapes from. However, in the immortal words of Mark Twain.

“Age is an issue of mind over matter. If you don’t mind, it doesn’t matter.”

You’re as young as you feel
Two researchers at the University College London looked at the responses of about 6,500 men and women who answered the question, “how old do you feel you are?” The respondents, who were all 52 years and older, answered accordingly:

So, is how you feel more important than how old you actually are?

Dr Ronald Siegel assistant professor of psychology at the Harvard Medical School said, “there are several ways that feeling younger psychologically would lead to better health, the prime example being exercise.” Good health is associated with 150 minutes of moderate intensity physical activity each week such as resistance training, Pilates, cycling or interval training. “When people see themselves as old, they’re more likely to abandon physical challenges which feel difficult, such as ‘I don’t think I can hike or ski anymore, I’m an old man.’ When people feel younger psychologically, even if physical exercise is challenging, they’re more likely to pursue it, believing no pain no gain,” Dr Siegel explained.

Grow younger each day…
Feeling younger may also inspire the sense of resilience that keeps people young. Don’t worry that you’re not feeling especially spritely, as there are plenty of suggestions for helping you reach a younger healthier state of mind, such as:

* Challenge yourself to try new things, learn new ideas and develop new skills. Realising that most human abilities follow a “use it or lose it” pattern will motivate us to stay active in all aspects of our lives.

* Bring your attention repeatedly to the present moment. Concepts such as mindfulness and centering exercises can help you with this. It can help you to appreciate this moment rather than becoming lost in regrets about the past or imagining future deterioration.

* Try something different whether its connecting with a different group of people, committing yourself to a new exercise, or taking up a new skill you always wanted to do.

We all may be getting a little older but that doesn’t mean we must feel old. Stay young at heart for your health’s sake – it’s worth it. If you want to work with an experienced Exercise Physiologist to get your health on track, get in touch on 1300 630 204 or email info@bodysmarthealth.com.